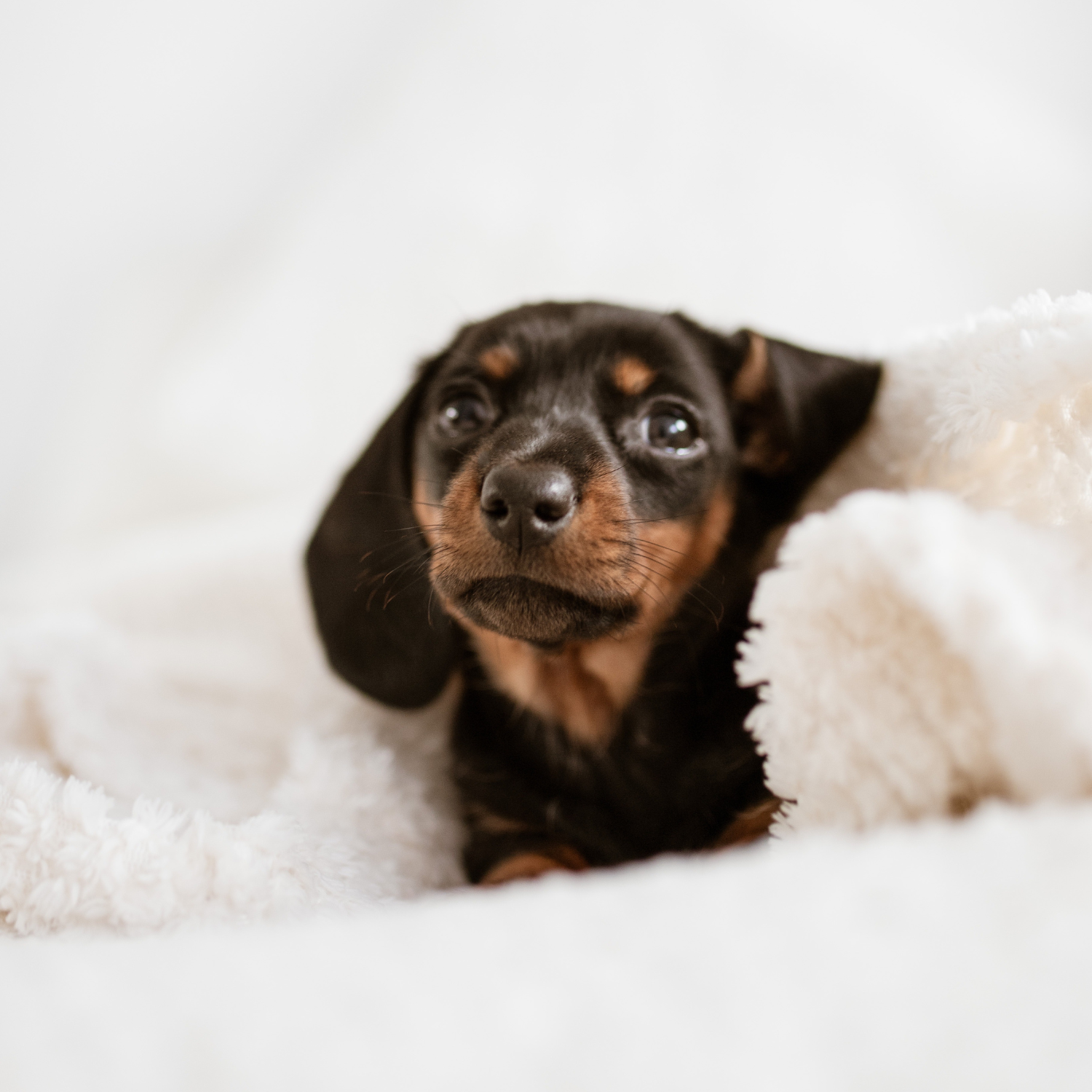 Demi came to us when she was a year and a half old and a breed Champion. She was a pretty little girl, but showed some odd behaviors which were difficult to pin-point. When a stranger petted her, she could be sweet and affectionate one moment and then turn around and try to bite. She was also difficult to house-train, which we attributed to having been a kennel dog. At the annual Christmas party for our students, one of them bent over to pet Demi, and she whipped around and bit. This time I saw what happened. The student had petted her on her lower back, behind the ribcage.

Off she went to the chiropractor, and sure enough her whole lumbar area was out of alignment. Since this area of the body controls the kidneys and the bladder, this misalignment of her spine disrupted the nerve pathways to those organs, causing pain in the area just below her ribcage. When touched by a stranger, she bit. It also explained our difficulties in house training her.

This was a weak area for Demi and she went regularly to the chiropractor. The biting behavior stopped and she became house trained overnight. Training went well and she obtained her CDX in high style.

Expressions of the Kidney and Bladder

The element of Winter is water, the color black, the emotions are fear and anxiety, a salty taste, a rotten smell and a groaning sound. The body’s energy is in the bladder and kidneys.

Malfunctioning of these organs will be expressed in the ears, the anus or urethra.

This Element controls the bones of the body, the bone marrow and the brain.

The health of the kidney and bladder is reflected by the hair on the head.

The kidneys are responsible for growth, development of the skeleton, all reproductive functions, and control the fluids of the body. 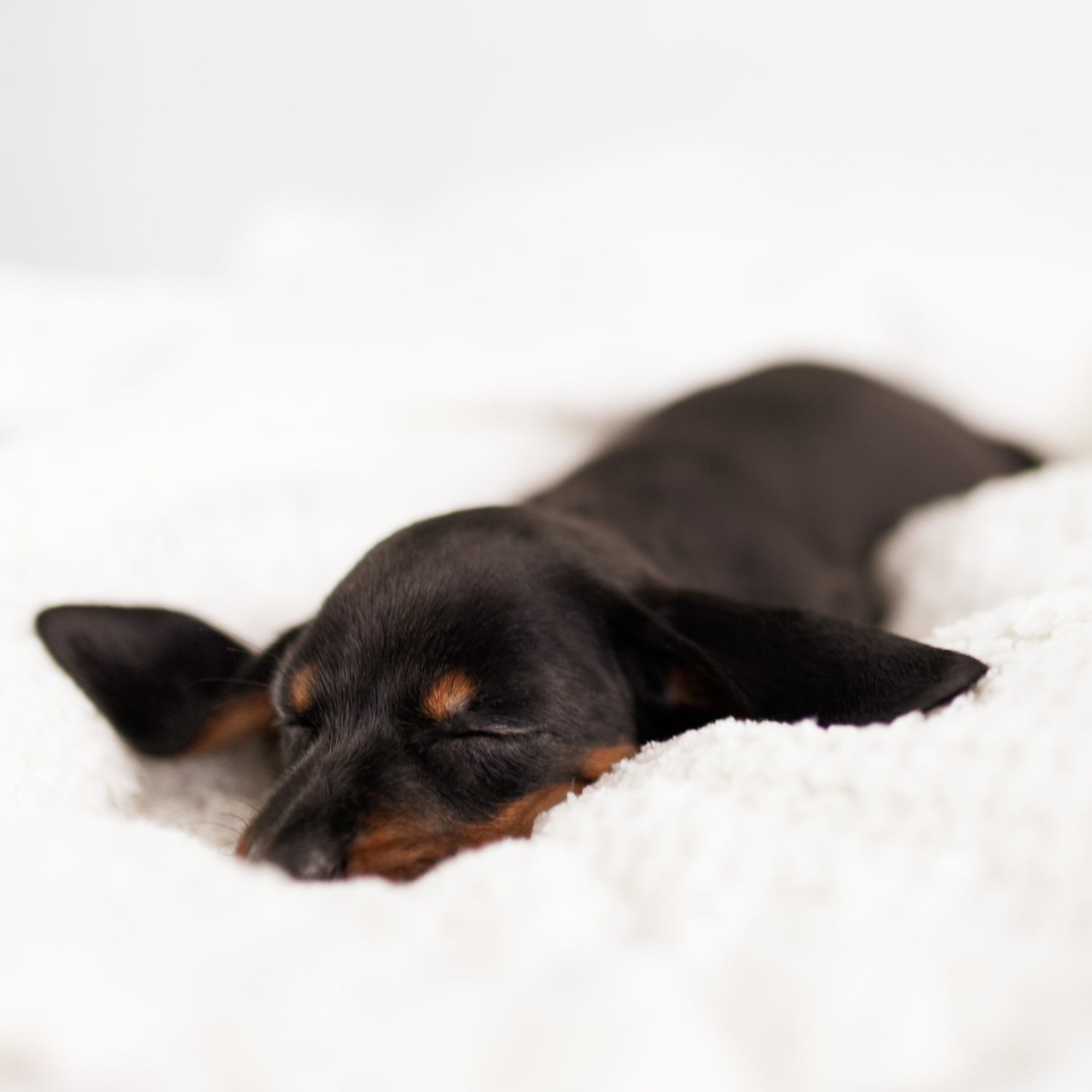 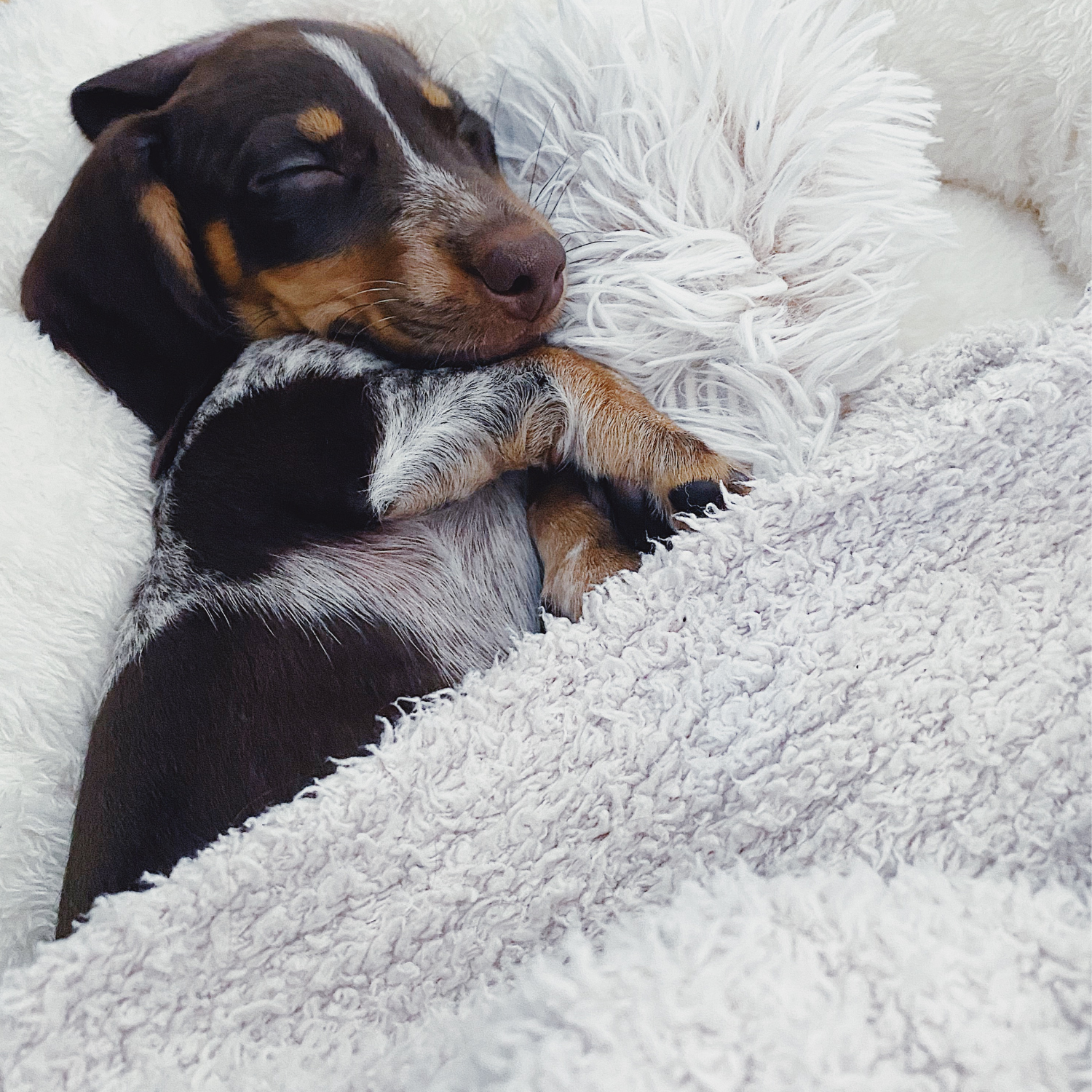 Trying to determine what caused Demi’s behavior was not easy. It was obvious

from the difficulty with house training, that something was not right with her bladder,

even though bladder infections had been ruled out.

What was more difficult to understand was that her back was hurting her,

on the vertebrae above her tuck-up and also where her tail joined her body.

When someone other than ourselves petted her, she became anxious and

fearful, and then bit.

So it was watching her emotions, which gave us the first clue.

The other clue was that the behavior occurred in the winter, and bladder and

kidney conditions are made worse by the cold.

Conditions associated with the Kidney and Bladder

Behavioral manifestations can be anxiety and panic attacks, an inability to retain learning, shying away from hand close to ears or lower back, shaking head or rubbing side of face on carpet, excessive rolling on back, scratching ears slowly with a lot of groaning, separation anxiety, aggression when touched on lower back, and skin flinching or twitching on lower back. 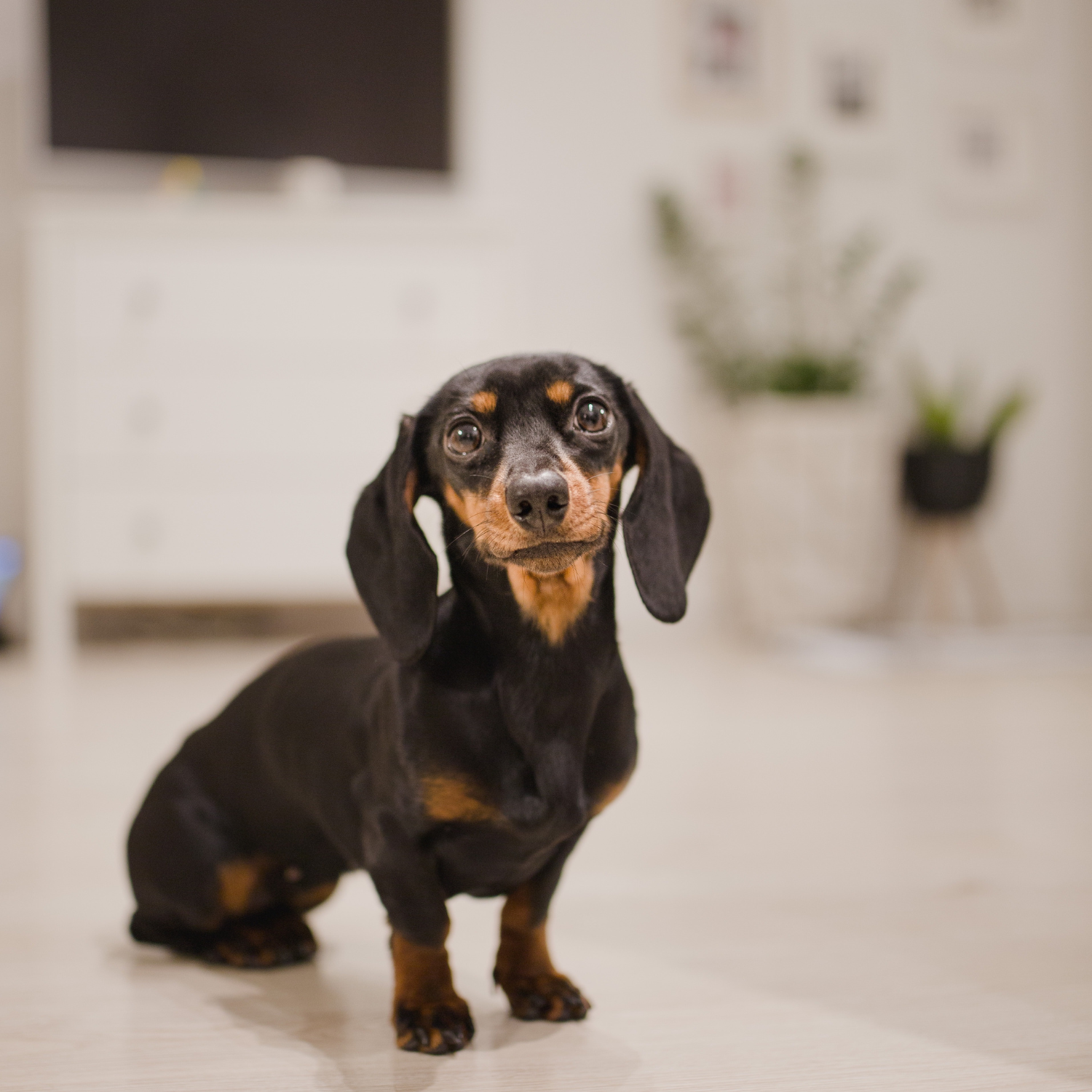 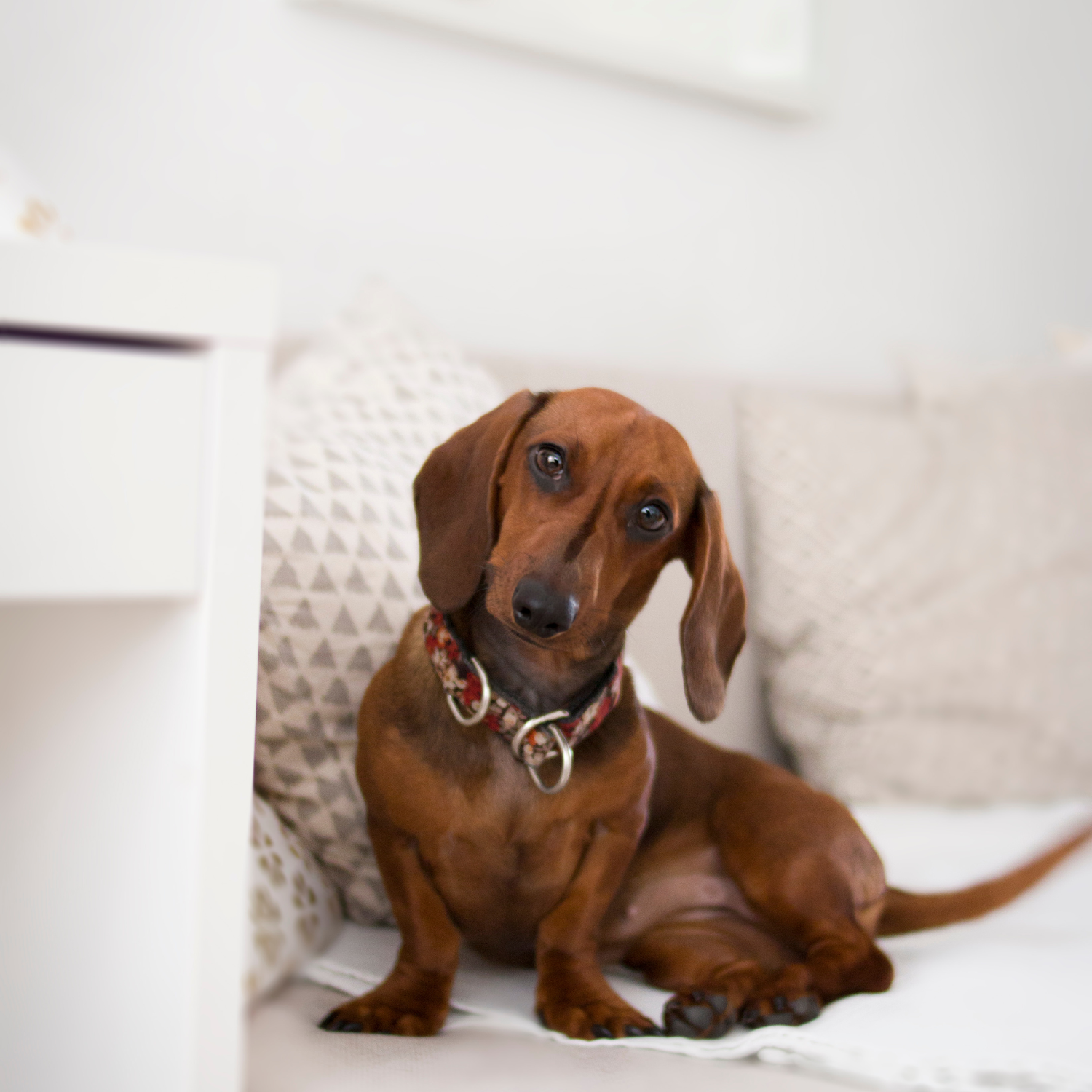 21-day cleansing and balancing diet for a 50-pound dog.

Feed twice a day and adjust according to weight.

- use oats singly, or combine half and half

- 1/2 oats with either brown rice, millet or buckwheat groats

- use one at a time, rotating the vegetables, or combine some together (lightly steam, or put through food processor)

1/4 to 1/2 of a small watermelon can be fed instead of one meal. Use skin and seeds, as well as fruit. Must be fed at least 2 hours before or after other food. Flushes and cleanses kidneys. 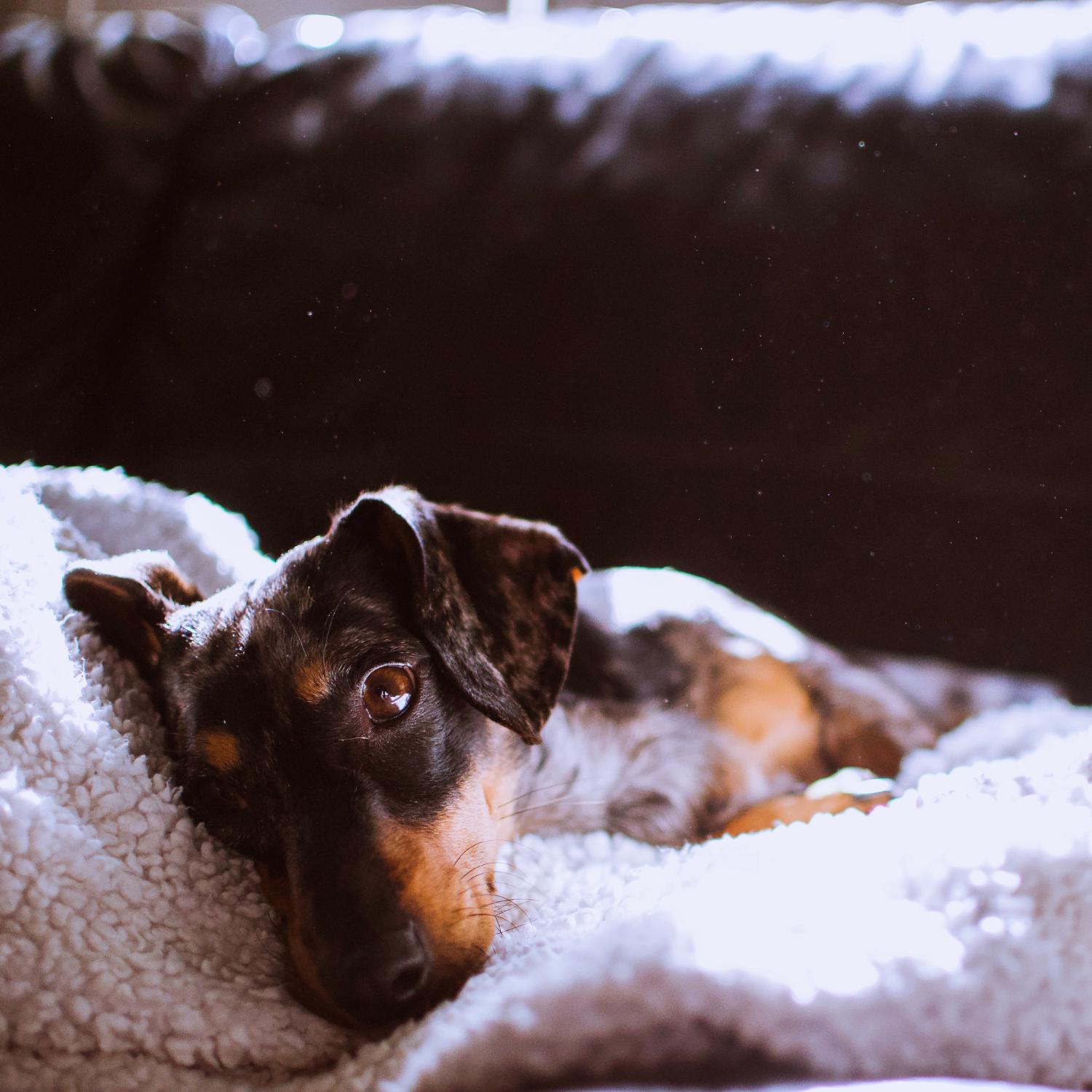 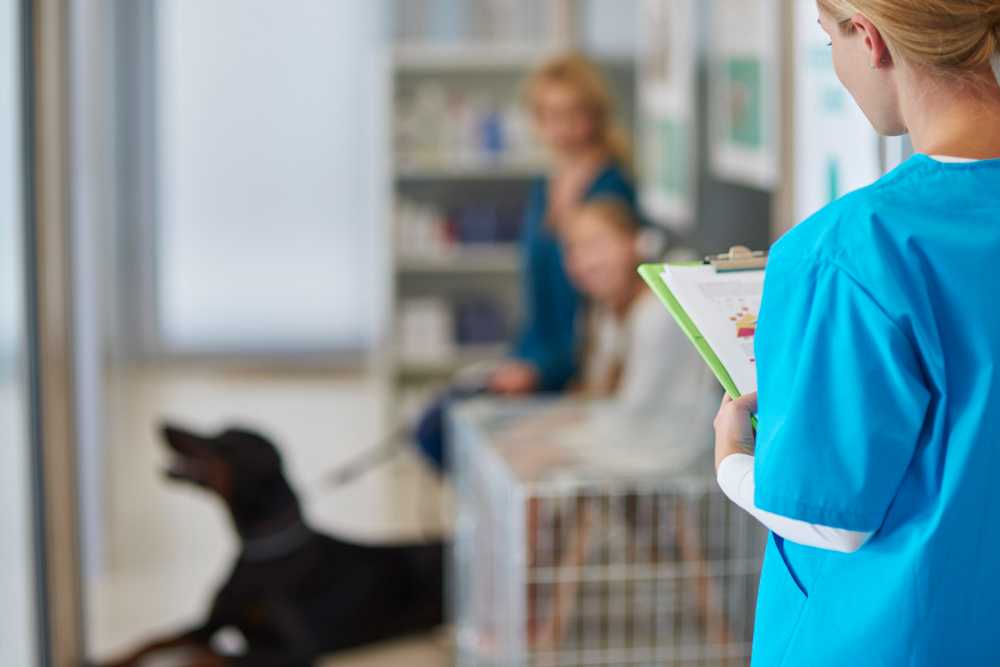 Working with your veterinarian

Kidney disease needs to be constantly monitored by your veterinarian. You will need to get a Chemistry Screen and a CBC. If the BUN and Creatinine levels remain elevated after your initial cleansing diet, our suggestion would be to follow it for another 2-3 weeks, and have the blood work done again.

When the levels return to normal, go to the Natural Diet, either version will do.

The whole body is so interconnected, that many diseases can result from poor kidney function.

Have your veterinarian do a thorough yearly physical, including blood work.